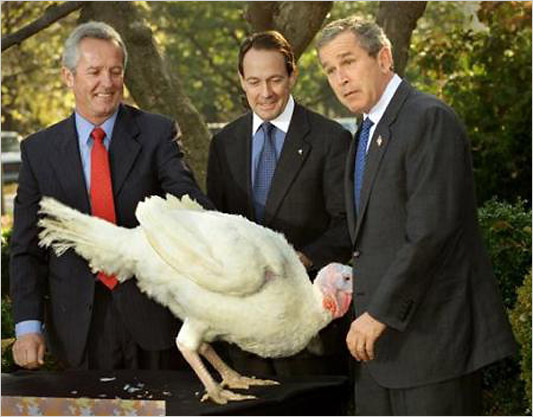 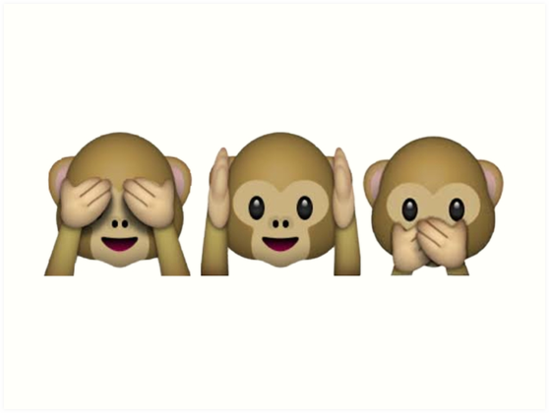 Two stories I read today bugged me because in the classic journalistic sense, both buried the lead.

Online, it appears this way:

So immediately we are all to think the situation is worse than ever, that is until we start reading and find that this huge number is a bit larger than previous estimates and is cumulative.  It’s not like 30,000 have joined SINCE the efforts to stop them have begun.  More importantly, buried way deep in the story is the following information:

“ISIS no longer has the momentum in its core territory of Syria and Iraq,” said Peter Neumann, director of the center and a professor of security studies at King’s College. “It’s no longer the ever-expanding jihadist utopia that it seemed to be.”

So while the headline screams “deteriorating calamity,” what we actually learn is that ISIS’s expansion has been halted and as we learn elsewhere in the article there is a growing trend of defection and people speaking out against the ISIS Utopian myth.

This is a classic case where the media wants you to read a headline and panic even though the very delivery system of this particular freak out contains all the information you need to take a deep breath and understand all is not lost.  Yet.

Donald Trump says the media underestimates his crowds — and him

This one is worth citing because while it’s headline suggests Trump is being wronged by the media, it covers him at a state fair in Oklahoma City where the crowd clearly loves him.  That’s pretty good coverage in my eyes.

Here’s the issue with this story: it never bothers to point out to the reader that there’s no explanation for Trump being in Oklahoma, other than his mission to go anywhere he can find a friendly crowd.  That’s not a presidential candidate. It’s an Off Broadway show.

The first contest for the nomination is Iowa. The first actual vote, in New Hampshire. Then comes South Carolina. Oklahoma doesn’t come into play until March, on a day when (as of now) 14 States, including delegate rich Texas will vote. So why is Donald Trump, the Manhattan Billionaire, hauling his 747 to the heartland at the end of September 2015?  My guess is that is where he was able to find a crowd.

And the net-worth of that crowd?  That’s what I’d like to see the media figure out, both with and without Trump in attendance. 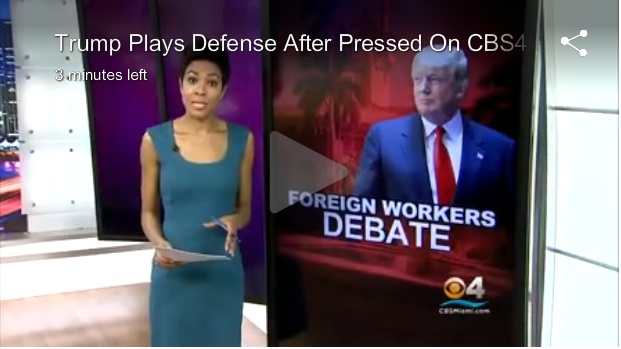 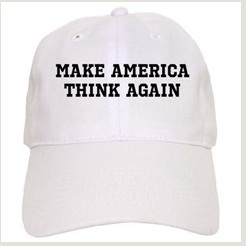 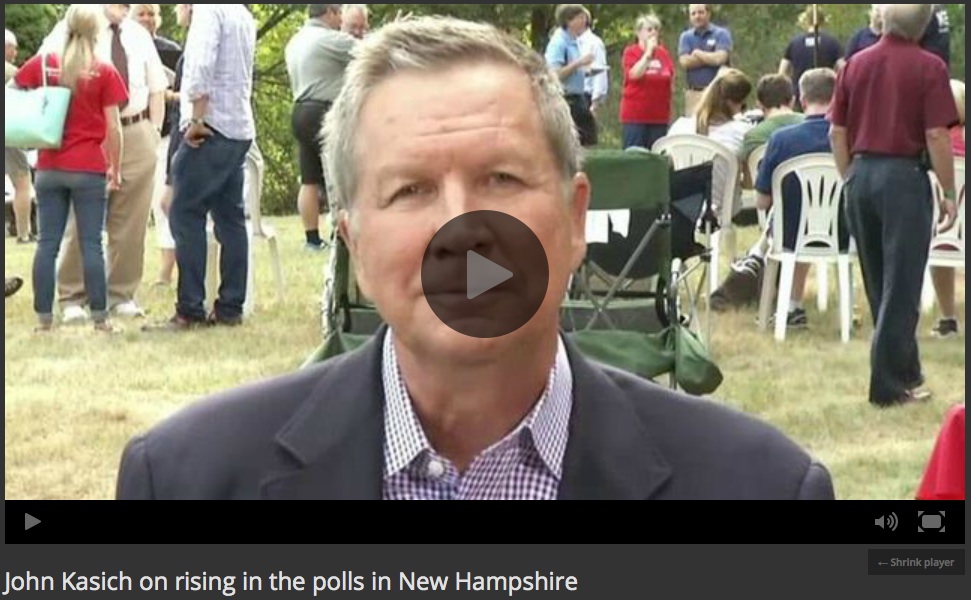 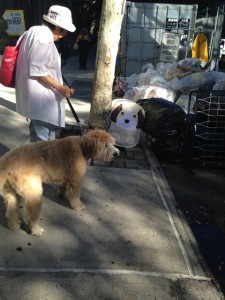 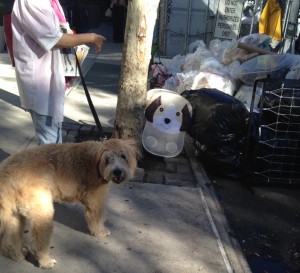 I’m not a big Facebook guy. I understand it’s importance to comics and artists when it comes to letting folks know you’re working. I also understand some people just like to announce what they are having for dinner. One thing I know for sure is that Facebook is a horrible place to argue politics.

Case in point: A 1995 study updated in 2013, done at the always biased CATO Institute, which I saw posted today as if it were new news. That study purports to prove that welfare is a better gig than working in more than 30 of our united states.  I immediately got the whiff of suspicion and found a more sobering piece that describes the ways CATO took every possible welfare program and in theory assigned maximum income to all recipients.  In reality, according to this piece by Josh Barro at Business Insider, they didn’t allow for the fact that benefiting from one or several of the programs excludes recipients from benefiting from all the rest.

In short, CATO took liberty with their assumptions and then posted a finding they were looking for.  In so doing, they also helped to keep the public mis-informed in perpetuity and forever.

Anecdotally, There are plenty of examples to be found of people abusing the system. But in the aggregate, for the vast majority, welfare is never a better gig than a good job.

As an aside: I think Donald Trump should help by using some of his billions to open a factory in Queens where he can get Americans off of welfare and back to work sewing his Donald J. Trump Collection of shirts and ties. These ties are great. They are fantastic. People are gonna love my ties.

And just because I’m old fashioned and believe in double sourcing as much as possible, here is a second blog I found written by Mike Dunford, who I do not know, but who seems to have done his homework.

Dunford concludes: “Cato’s statement that, “The current welfare system provides such a high level of benefits that it acts as a disincentive for work,” is not just a lie in general, it’s a lie in all 50 states and in the District of Columbia.”
And here is the original 1995 masterpiece from CATO Institute: