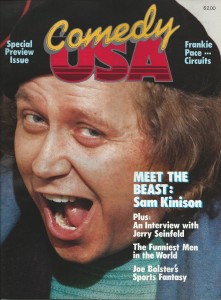 Sam Kinison on the cover of the first edition of ComedyUSA 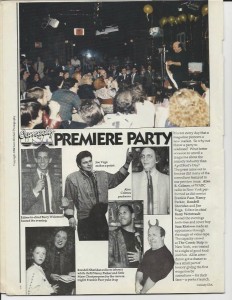 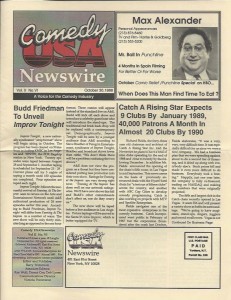 Cover of an old ComedyUSA Newswire. Here’s a little inside dope: Max allowed me to put his ad up there to attract other advertisers. It worked. 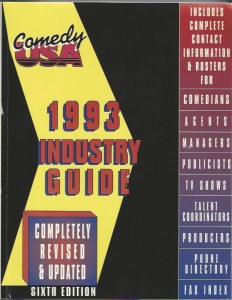